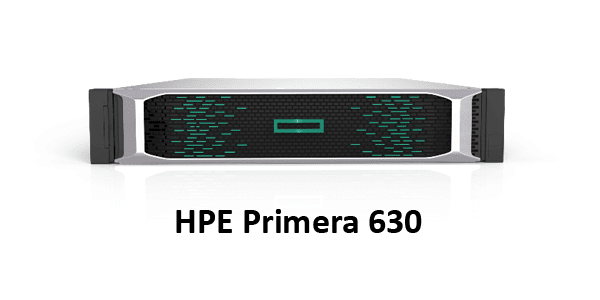 In 2019, Hewlett Packard Enterprise (HPE) introduced a new generation of mass storage on the market – HPE Primera. It is a family of technologically advanced disk arrays, dedicated to applications of critical significance for the organisation.

We live in the times of data-based economy, when proper and effective data management is decisive in terms of success or failure in business. Therefore, we need such solutions as HPE Primera.

HPE is of the opinion that artificial intelligence changes everything. IT and the accompanying management processes are currently too complex for a person to deal with them, unless equipped with the most advanced tools. Intelligence is becoming the key to gaining the market advantage, including efficient infrastructure management. 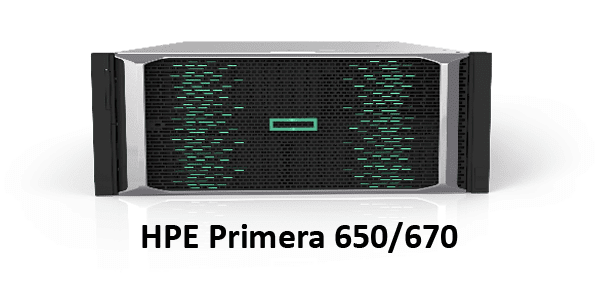 Thanks to global and native Artificial Intelligence, based on the proven HPE InfoSight solution and fully redundant architecture, HPE Primera arrays demonstrate 100% reliability*.

HPE Primera is also faster, easier to configure and manage. According to the manufacturer’s warranties, the customer can install it in only 20 minutes by himself. Software updates take up five minutes, not requiring a device restart. HPE Primera arrays require also even 93% less time for management.

The Architecture of Future

* applies to arrays meeting requirements specified by the manufacturer.

For complete product catalogue with examples of applications presented on the website https://www.hpe.com/emea_europe/en/storage/hpe-primera.html